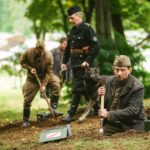 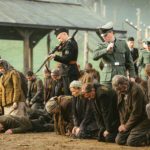 ... other posts by admin
Want to leave a note? Just fill in the form below.